The 20 best new St. Pete bars and restaurants that opened so far this year | Tampa

It’s safe to say today’s St. Petersburg is nearly unrecognizable from the city it was a decade ago—much of it due to an explosion of new restaurants, bars and developments. Just six months into 2022, a slew of establishments have added to the selection—here are the ones most worth your time.

Scroll down to view images Inspired by the flavors of Southern Italy and the Mediterranean, Bonu’ Taverna is a self-described “avant garde concept” with an expansive, ever-changing menu. Taking over the space long-occupied by popular vegan spot Cider-Press Cafe, Bonu’ offers small and large plates, salads, paninis, pasta and an assortment of gluten free and vegan options. 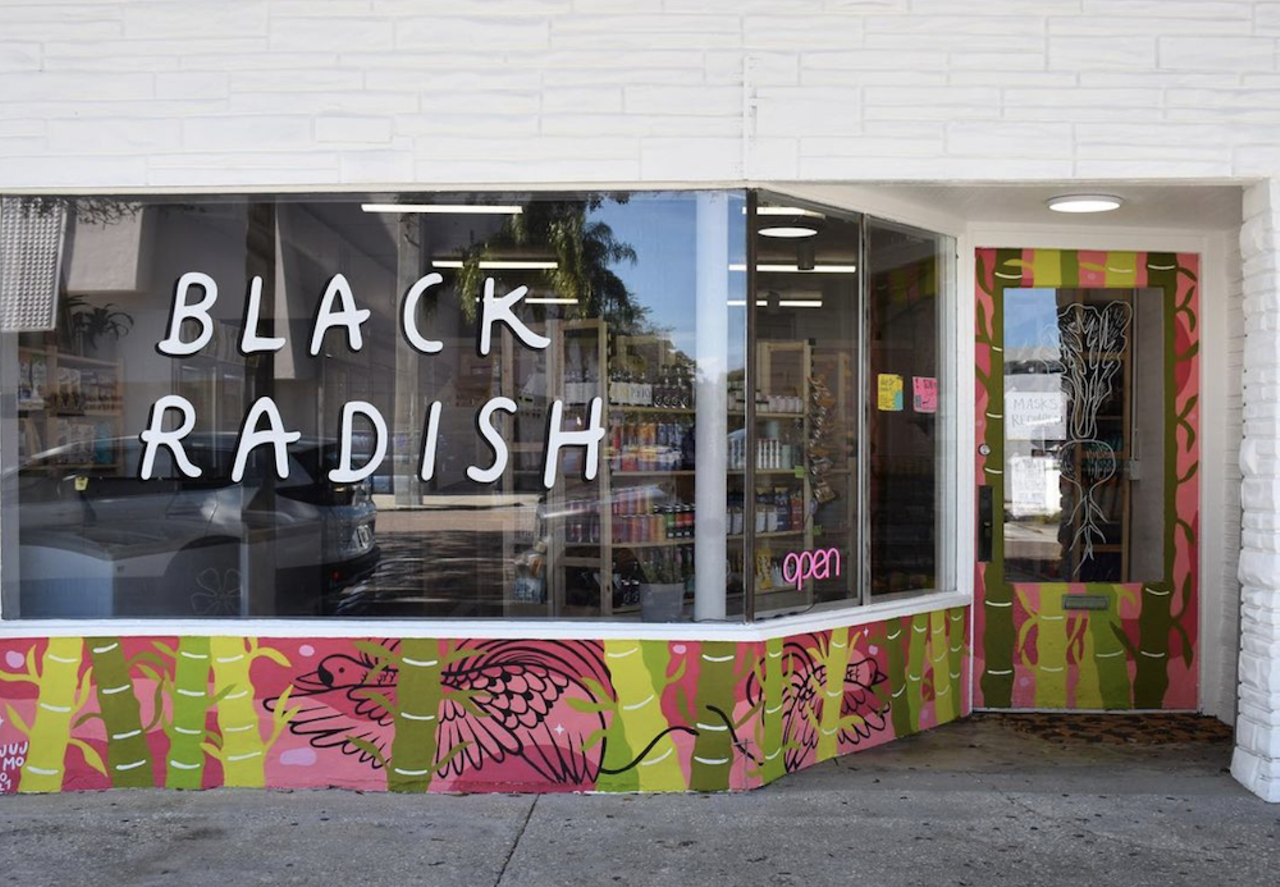 Though Black Radish Vegan Grocer opened its St. Pete location last December, its highly praised and inclusive cuisine makes it only appropriate to be featured on this list. Like its flagship Ybor location, Black Radish offers something for all types of plant-based eaters and beyond. The DTSP location also offers a deli which makes made-to-order sandwiches and specials. 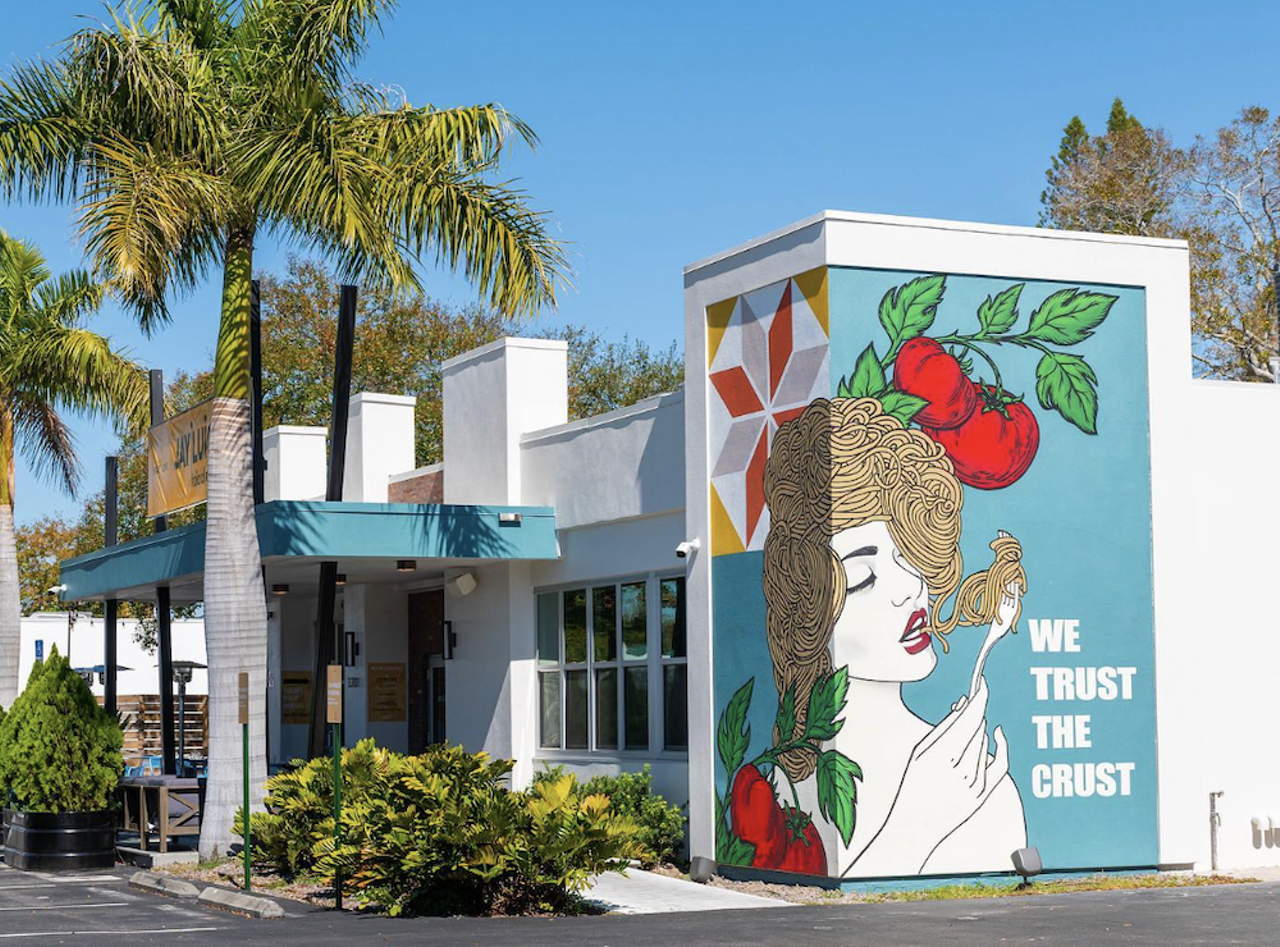 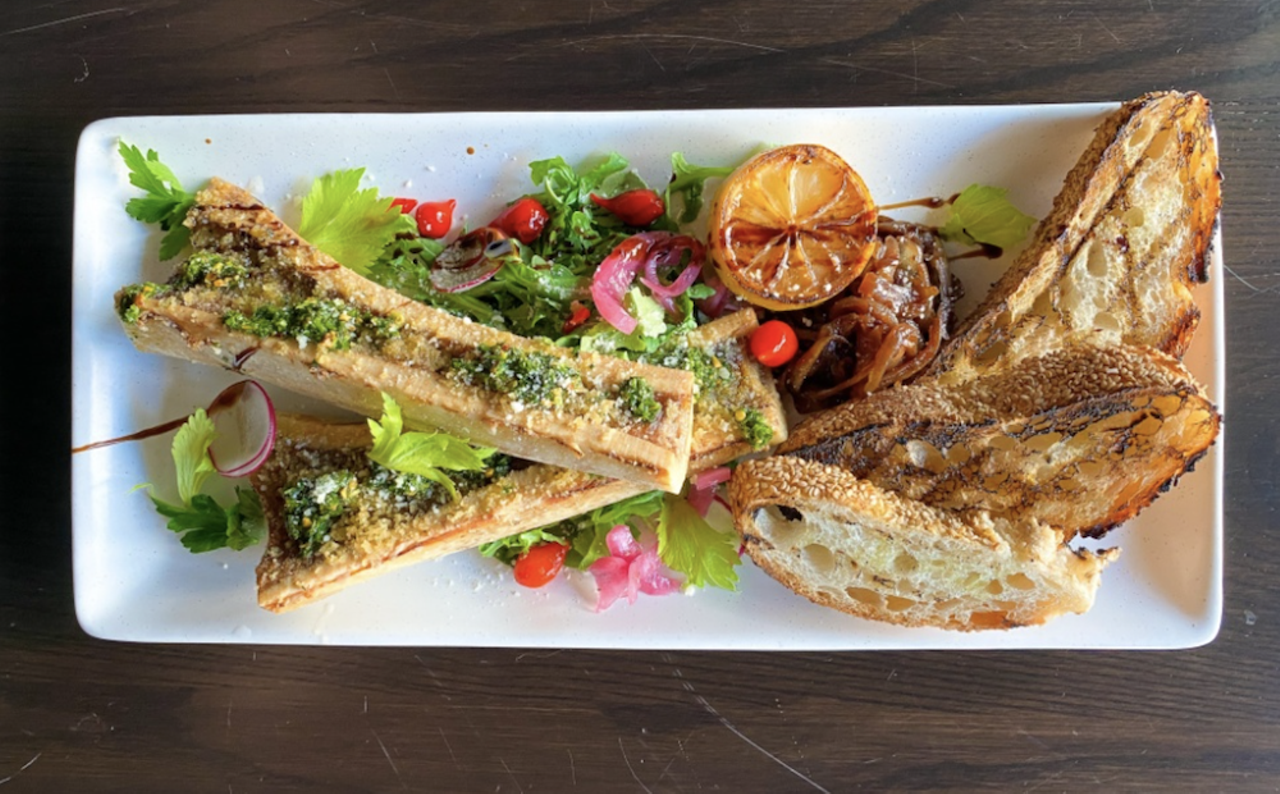 The newest restaurant to come from celebrity chef and restaurateur Fabio Viviani, Taverna Costale came to downtown St. Pete this January. Known for its inventive menu and wide assortment of ornate cocktails, Taverna Costale is known for its seafood dishes like its squid ink paccheri and grilled swordfish piccata. 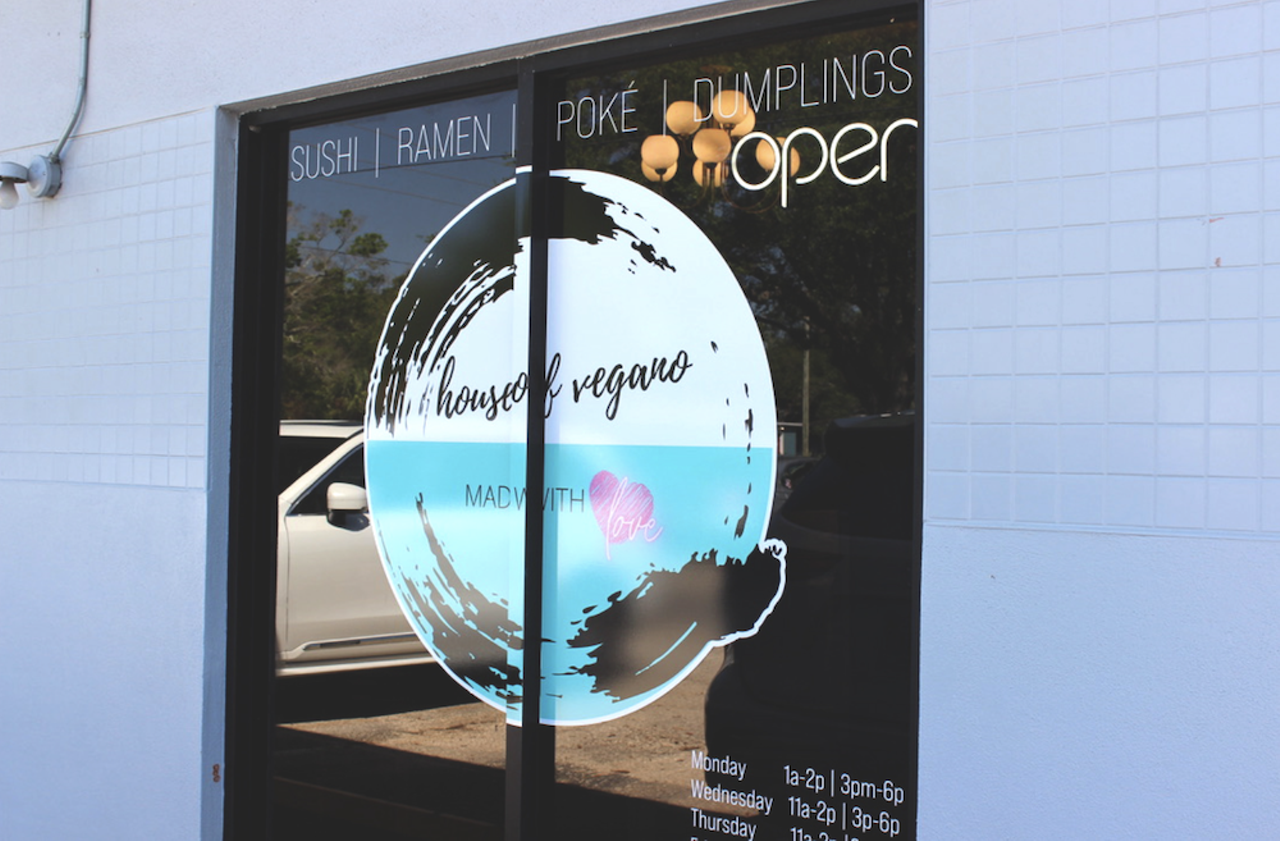 One of the newer plant-based spots, House of Vegano in St. Pete’s emerging Warehouse Arts District offers vegan sushi, ramen and ngiri without any compromises of the cuisine’s classic umami flavors. With an ever growing menu of both classic and inventive rolls, House of Vegano is just getting started.