But after a year’s worth of planning, searching for and finding the ideal location — a quaint historic beach bungalow at 3007 Beach Blvd. S — owners Matt Acree, Echo Bartlett, Jason Toft and Donald Campbell thought it was well worth the risk.

Two years later, their gamble is paying off.

“After much planning and location scouting, our dream became reality, and we hired a fantastic head brewer, signed on the dotted line and got to work,” said the partners on their website. “We finally opened in the summer of 2020 with the welcoming vibes of our amazing locals.”

It was touch-and-go at first, particularly after the tragic death of partner Donald Campbell in the same month the business opened.

But with a commitment to brewing quality — and now award-winning — craft beers combined with a love of gourmet concoctions, Gulfport Brewery + Eatery was quickly embraced by the community.

Now, the partners are preparing to celebrate their two-year anniversary on June 18 with a weekend of new beer releases, food specials and live music.

As part of the anniversary celebration, the brewery is debuting two new 8-month barrel-aged beers made in collaboration with Bern’s Steak House in Tampa, which was recently named among the top 10 steak houses in the country.

There are two choices: one with hints of baker’s chocolate, cherries and aged oak staves and the other with the taste of earthy wood, cinnamon, ginger, vanilla and rich, sweet bourbon.

Only 200 bottles were produced and there is a limit of two bottles each per customer. Click here to order before they’re all gone.

Starting at 1 p.m. Saturday, Lost Coast Oyster Co. will be shuckin’ up oysters in the Gulfport Brewery’s biergarten.

Lost Coast Oyster Company sustainably harvests oysters just south of Gulfport and is known for supplying some of the best restaurants in the bay, including Ulele and Bern’s Steak House.

Additionally, the nonprofit Marine Life Rescue and the Clearwater Marine Aquarium will be on hand in the biergarten Saturday to kick off their marine life rescue project partnership with the Gulfport Brewery.

Gulfport Brewery will release a new tropical golden ale called Save the Whales in four-packs, available to go at the Gulfport Brewery taproom and the Clearwater Marine Aquarium. For every pint sold, a donation will be made to the marine life project. 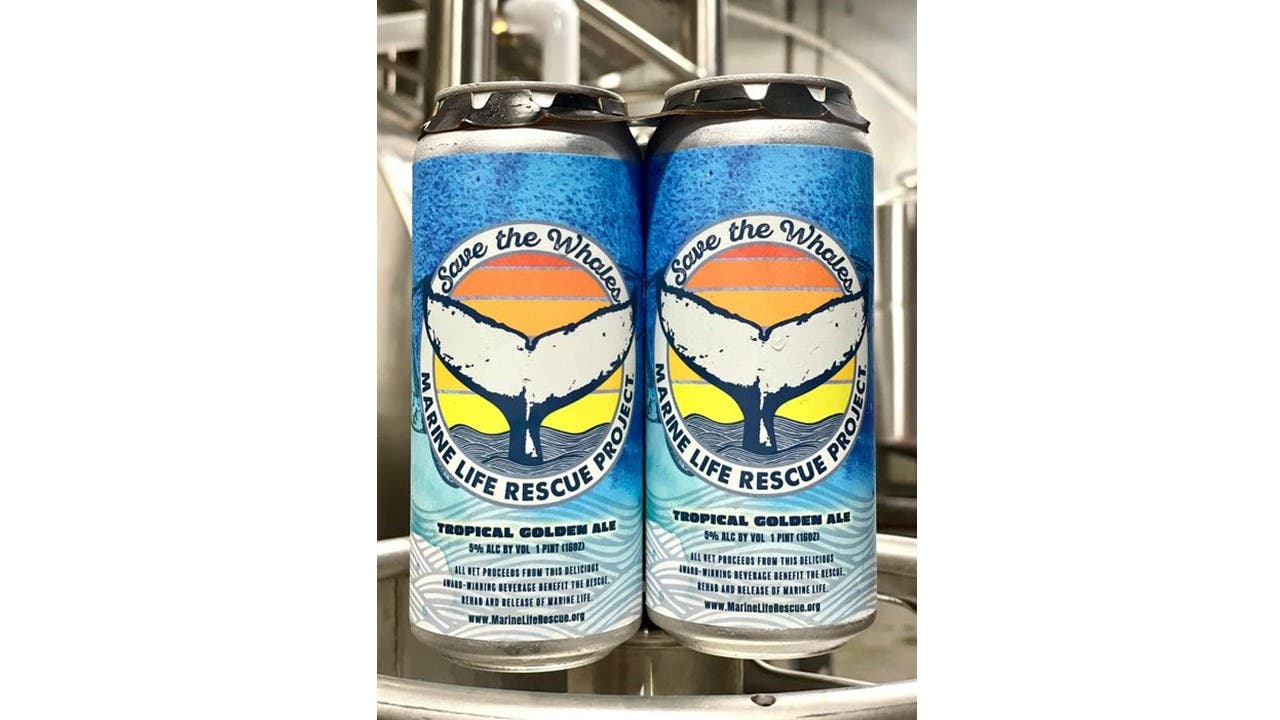 Gulfport Brewery
Save the Whales is being release in partnership with the Clearwater Marine Aquarium and Marine Life Rescue.

Over the next year, Gulfport Brewery will release a series of beer collaborations that give back to the marine life rescue project.

Gulfport Brewery will kick off the celebration Friday with a performance by Marianne & The Professor from 6 to 9 p.m.

Singer/songwriter Wyatt Norton will provide live music Saturday from 12:30 to 3:30 p.m. followed by Poly Essence, bringing feel-good music with hits from all genres and generations from 6 to 9 p.m. 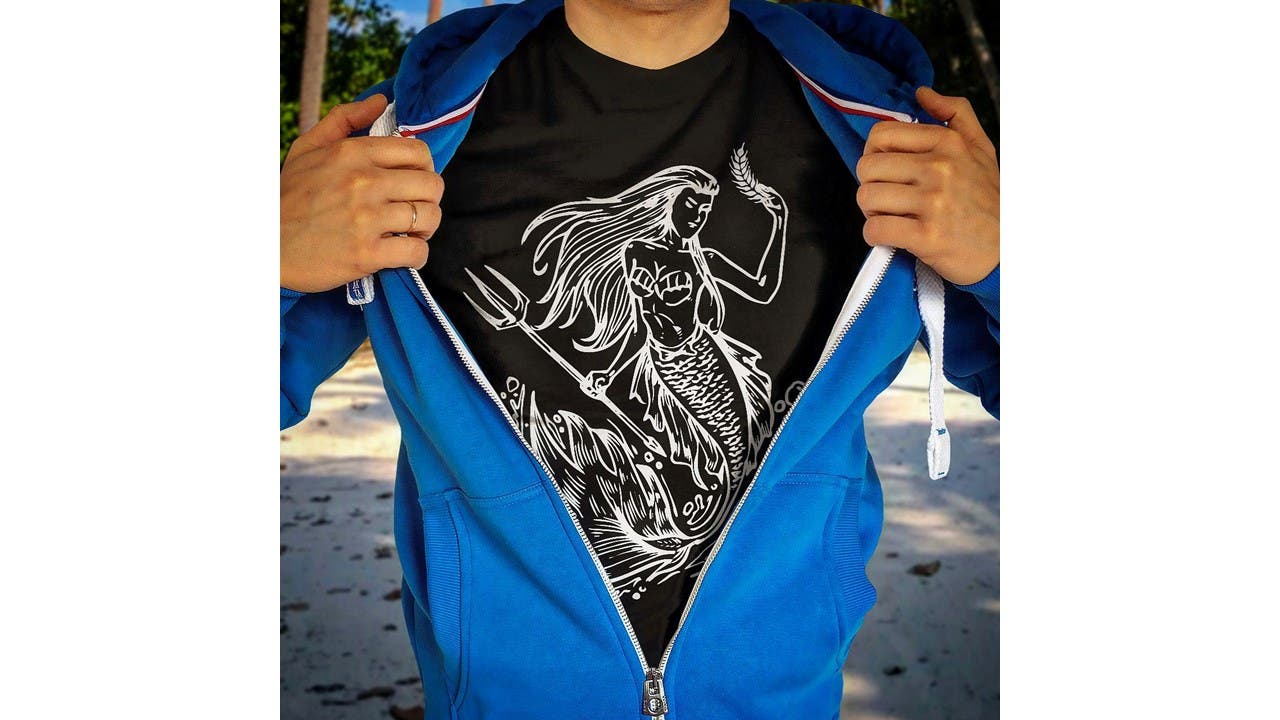 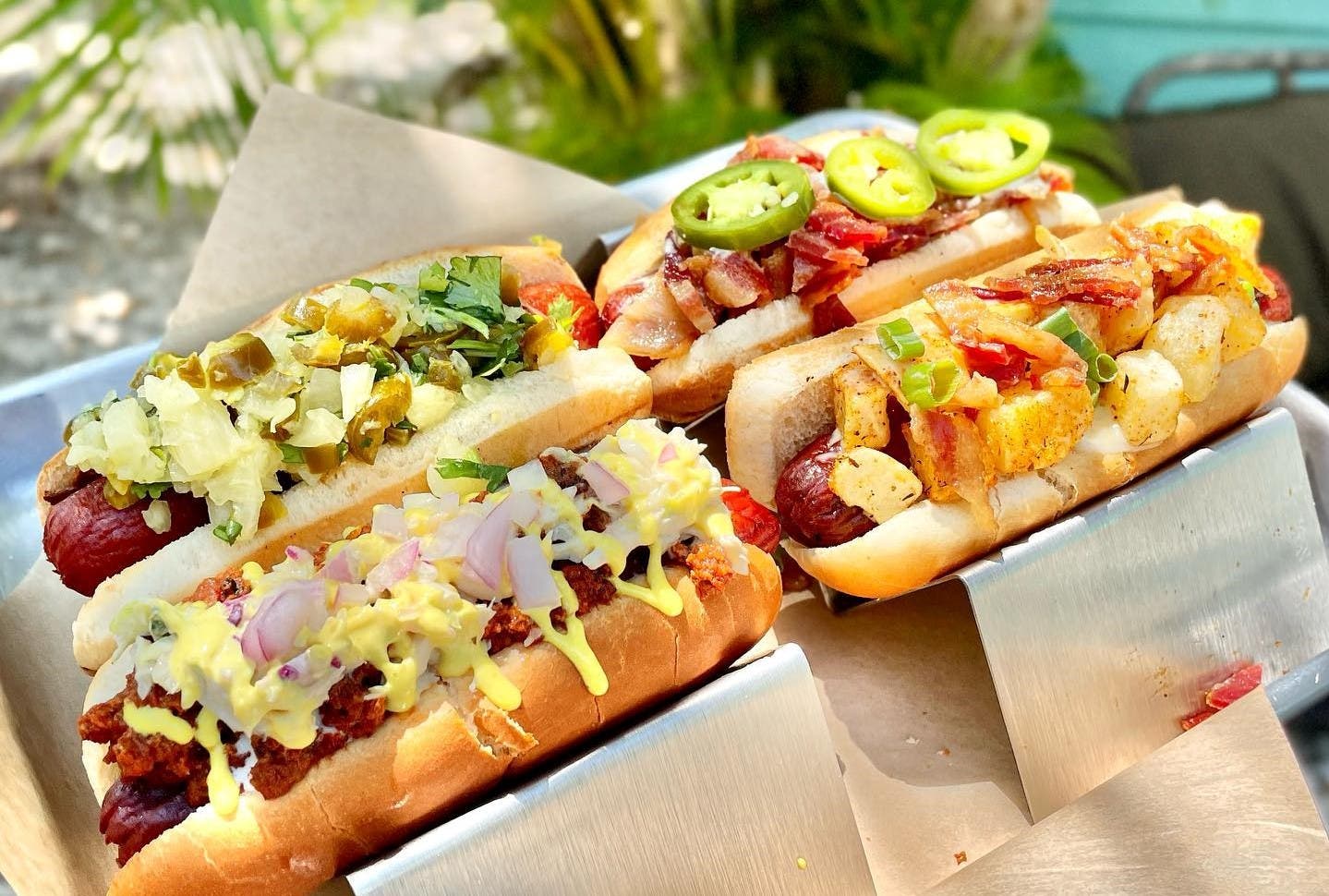 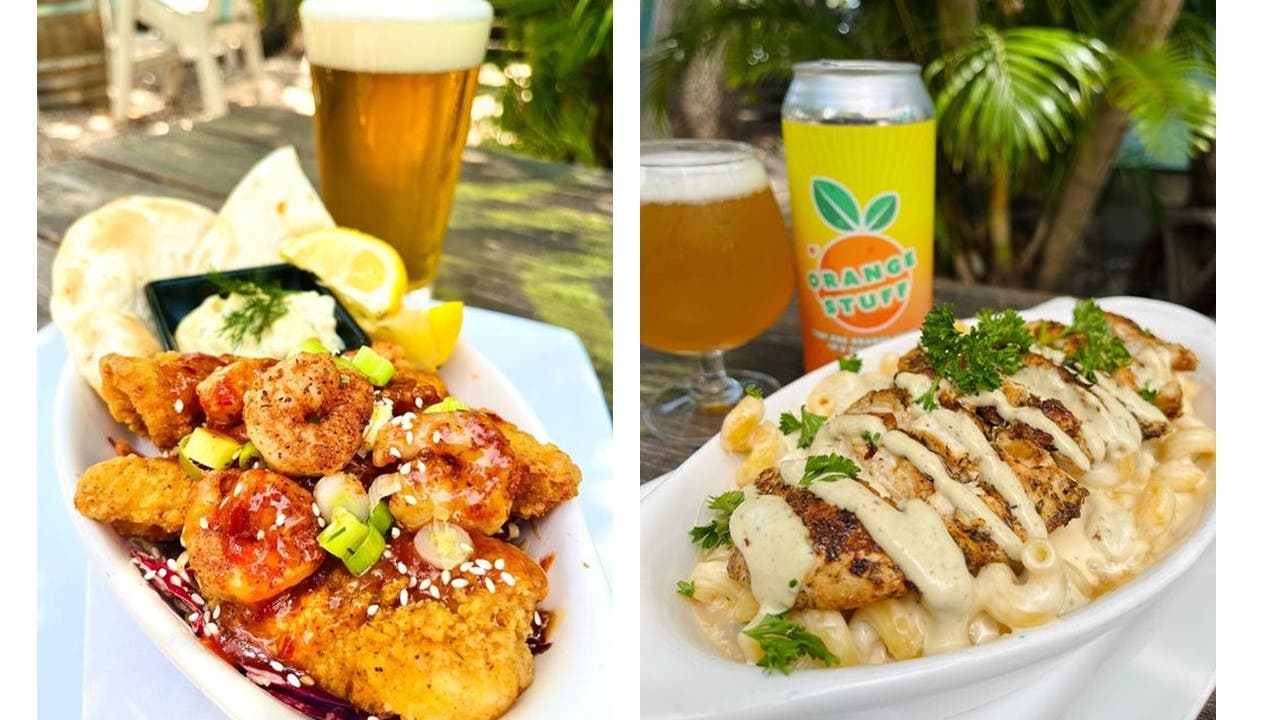