ST. PETE BEACH, Fla. – One woman passed away and another was hospitalized after they were struck by a car on St. Pete Beach, according to Pinellas County deputies.

The crash occurred around 7 p.m. Sunday on Gulf Way. Deputies said a 21-year-old woman was driving her vehicle, heading west on 8th Avenue and attempted to turn left to travel south on Gulf Way.

Meanwhile, two pedestrians – a 68-year-old woman and a 56-year-old woman – were walking from west to east on Gulf Way. Deputies said they were not using a designated crosswalk. That’s when they were struck by the driver’s 2005 Nissan Pathfinder in the center of the roadway.

As of Monday morning, speed and impairment do not appear to be factors in the crash, investigators said.

Gilliland – a mother of two – was the rock for her wide circle of friends, one of her friends, Sandy Bean, said.

“She was like such an advocate for mental health and for making sure that people took care of themselves,” Bean said. “She really took it upon herself to make sure that you were good. She would always check up on you.” 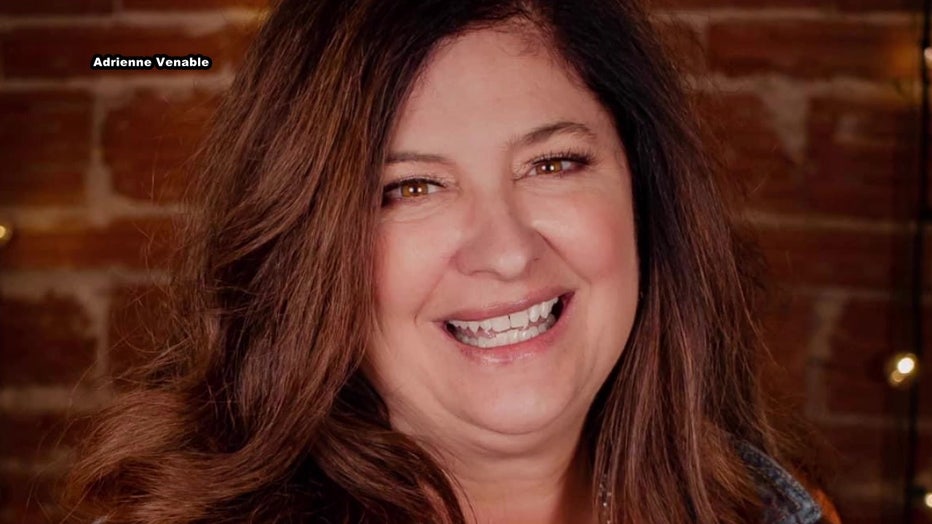 Lynn Gilliland was a mother of two and the rock for her wide circle of friends. She died after she and another woman were hit by a car on St. Pete Beach.

Gilliland along with Bean and Adrienna Venable were among the founding members of St. Pete Girl Bosses, a networking group and resource club for female entrepreneurs.

Her friends said Gilliland joined St. Pete Girl Bosses after her daughter – who’s an entrepreneur – got her out of retirement, enlisting her to help her with her store the Goods, a CBD and wellness shop she owns in St. Pete. Bean had the tough task of informing all of their members of Gilliland’s passing.

“They’ve been sad. The first thing they say every time is what can I do what do you need me to do, and I think that just speaks to the spirit of the St. Pete Girl Boss community,” Bean said.

St. Pete Girl Bosses started in January with a meeting at a coffee shop with 20 other female entrepreneurs. Now, it’s grown into a Facebook group with more than 2,600 members. 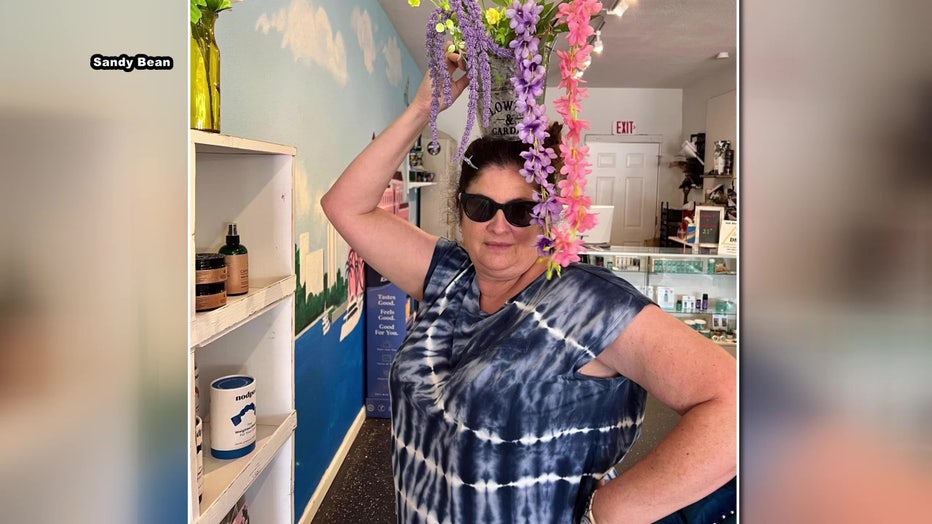 The St. Pete Girl Bosses, which Lynn Gilliland was a founding member of, plan to offer a $1,000 memorial grant in her honor.

“She just loved it. She became just such a star of our group and was at everything and never missed anything and just really loved the connection,” Venable said. “She was just so much fun. Like to know Lynn is to know, like her big smile, her laugh.”

The St. Pete Girl Bosses group said they’re already in the process of creating a $1,000 memorial grant in Gilliland’s honor to be awarded each year to an aspiring female entrepreneur.