The agency welcomed the newest member of their department: an 8-month-old beagle that was one of the 4,000 dogs rescued from a Virginia research and breeding facility. 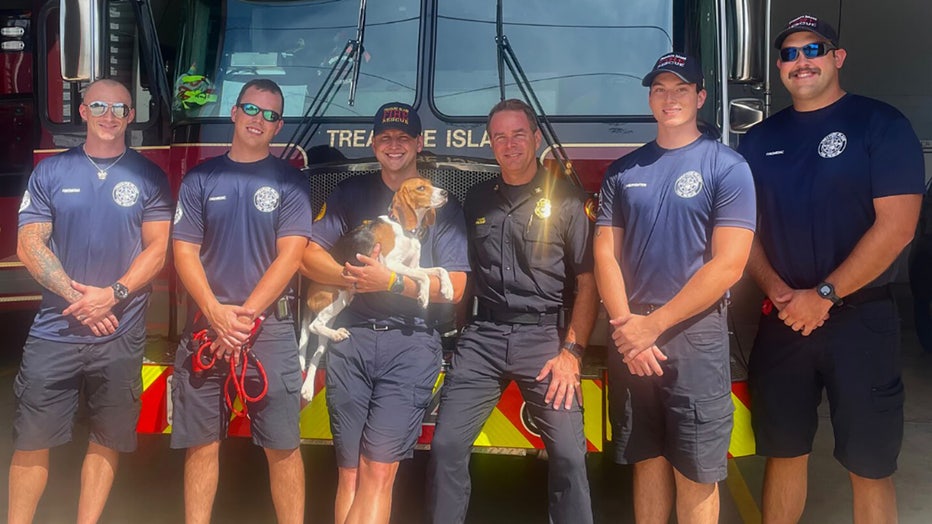 The idea of a “station dog” started after members of the department heard media reports about the thousands of abused beagles being rescued from the research facility in Cumberland, Virginia.

“After TIFR’s crew learned about the pups being rescued, they felt the heartache and wanted to contribute to finding them new homes,” the agency wrote on their Facebook page. 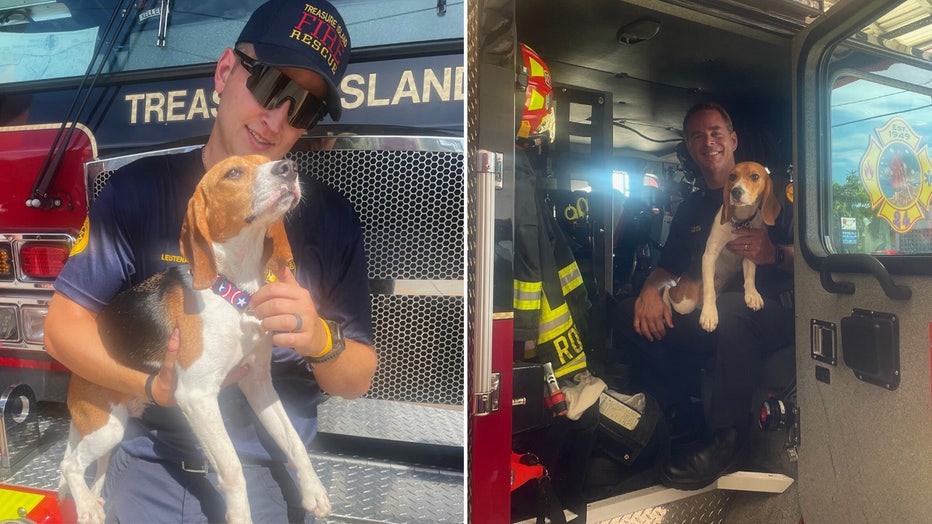 Captain will serve as a therapy dog for first responders, and will also join the department at public education events as Treasure Island Fire Rescue’s official mascot.

“Not only is Captain a crucial part of Station 24, but he is loved and welcomed by all of the city of Treasure Island,” officials said.